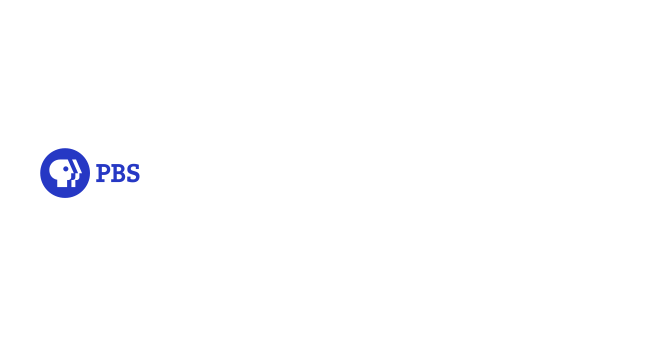 “LYRIC’s student workshops are equipment for survival. Students, teachers and parents know that any encounter with law enforcement can have life-altering consequences for youth, especially immigrant youth and youth of color. LYRIC workshops are taught by juvenile defense lawyers who want to make sure youth know how to advocate for themselves, avoid having their rights violated, and be safe in any interactions with law enforcement.”